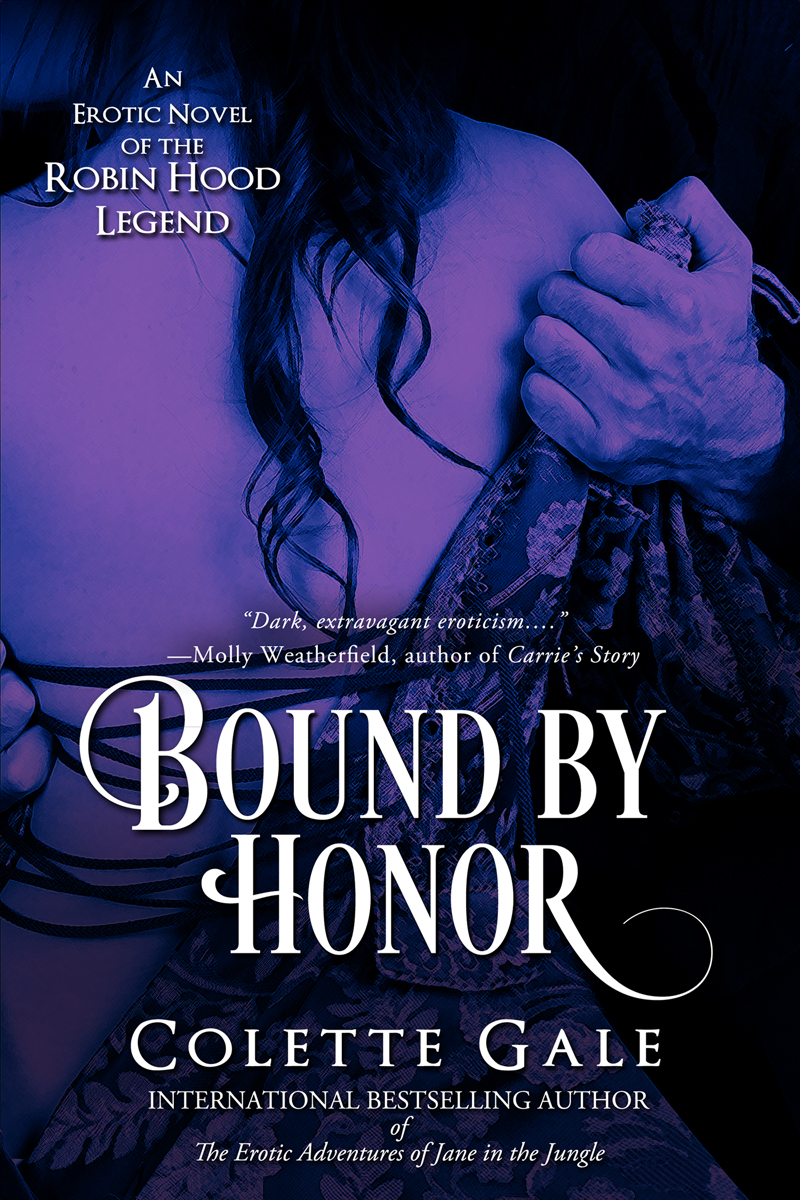 A new twist on the beloved legend…A Robin Hood story filled with intrigue, desire, and lust.

Maid Marian, now Lady of Leaford, is sent to the court of Prince John—not to take part in the dark debauchery of his Court of Pleasure, but to spy on him for the queen. Yet, unbeknownst to Marian, this secret mission will thrust her into a whirlwind of intrigue, terror, and the most carnal of temptations.

At court, Marian is torn between her duty to the queen and her desire for two men: one, the mysterious highwayman the peasants call Robin Hood, and the other, the dark, cold Sheriff of Nottingham.

Yet bound by her honor, Marian must submit to the carnality of Prince John’s court in order to fulfill her duty.

But in the end, there is only one man for whom she will risk her life and completely give her heart.